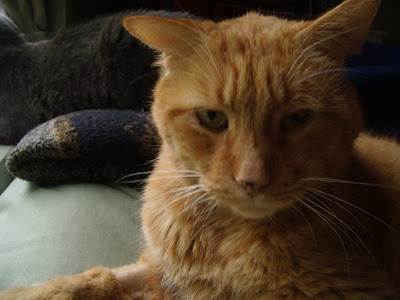 It never fails. He always answers. Every time I ask Him, He answers.
As you know, Lemon has been very sick. He's only gotten worse, and when mom had talked to the vet, all they said was that eventually, he'll get more and more weak, and his heart will give out.
Saturday morning, mom let him outside, and he never came back. We figured he had gone off to die. We were very sad, and Sunday evening, we searched all of our property to see if we could find him. We spent at least an hour and a half searching for him. I had been praying so hard the night before. I wanted my cat. We looked all over. After a while, we finally gave up. Nathan and I had seen vultures circling the long, over-grown driveway near our pasture, so we decided to have one more look. After we got to the bend in the driveway...we smelled a rotting carcass. We were confused. Surely just after a day there wouldn't be a smell? But, we wanted to see. We followed the smell into the woods, and to our dread, found the half-eaten body of a fawn. We gagged, got closer, took a look, glanced around, and realized we were in a coyote kill zone. There were piles of fur, gnawed up bones, and the ground was trampled smooth. Now we diced to skedaddle! It was rather...scary. But thank goodness it WASN'T our cat! We finally gave up, and decided to spend the rest of the evening out on the back deck and build a fire. My uncle and aunt came over. It was Sunday evening, we were all tired, and this was good. We talked on and off about Lemon, the things he did, etc. Finally, it got dark, and we had spent two hours or so out there. We were all talking, it was pitch-black, save for the fire, and my uncle and aunt were getting ready to go home. Suddenly, from below the deck, out of the darkness, came a loud meow. We jumped up. Figuring it was another orange cat that had been hanging around the house, I told Nathan to switch on the light for the deck. He did. It was Lemon. He was laying in the grass, too weak to go any further. I shouted and shot of the deck, flying down the stairs and running up to him. He was meowing, but was so, so weak. I picked him up and started crying. My poor baby. We thought for sure that he would die last night. He was so weak and was making a pitiful noise. We cried for a long time over him, and then put him on Nathan's bed.
I'm so happy to say that this morning, he's still alive and doing much better! He ate some food, drank water, and was very responsive to us. Yes, he'll probably not live much longer, but at least he's home. God answered my prayer as He always does. It's amazing. Every time, He answers. 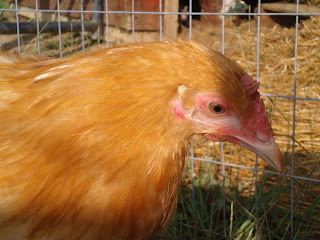 Also. On a more sad note, Jenna died last night. :( She'd been acting very sick, and when I went to feed them this morning, she didn't come out. We buried her beside the coop. Poor Jenna. :( 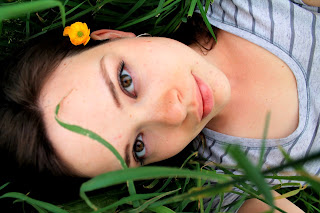 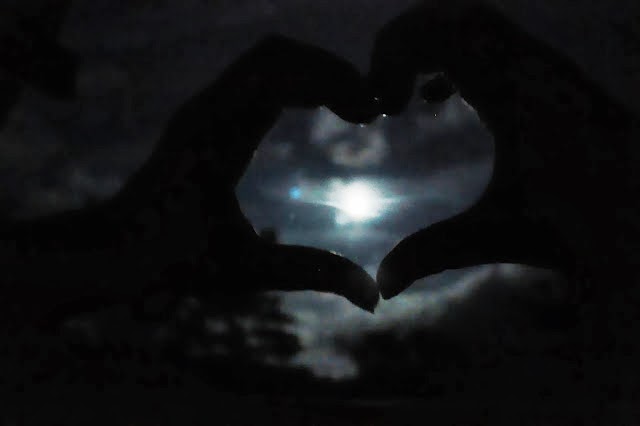